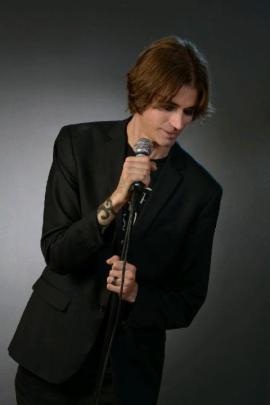 Trevor Gertonson has had an interest in the arts since he was a child; Music, film and Stand Up were his favorites. In his school age years he took drama & music lessons. He started his first band at the age of 15. He wrote music for films which landed him a few cameos in independent films. After 13 years he wanted to give his true passion a chance and turned to stand up in 2010. He started in Minneapolis, Minnesota at the Acme Comedy Club where he was a semi-finalist in the 2010 Funniest Person