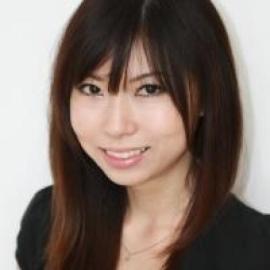 Yuriko Kotani (as seen on Russell Howard's Stand Up Central) is a UK-based Japanese comedian. She is the BBC Radio New Comedy Award winner and Time Out's One to Watch.Kotani began performing stand-up in 2014. She was named as "One To Watch" by Time Out in 2015. She went on to become first runner up in So You Think You're Funny 2015, won Brighton Comedy Festival Squawker Award 2015, won the BBC Radio New Comedy Award 2015, 3rd place in Leicester Square Theatre New Comedian of the Year