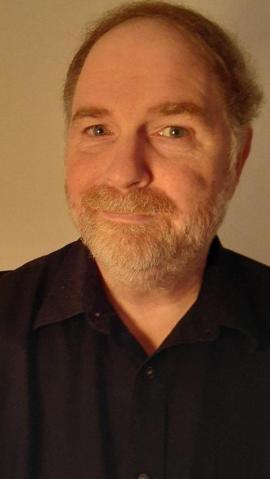 He has appeared in the films The Road From Erebus, Niagara, Niagara, and Spike Lee?s Summer of Sam.

He is the author of the macabre Miss Mary Pennynickle series including ?Tales of Torment for Toddlers?, ?Fairytales of Forboding?, and ?Hellish Horrors of History?. He also the author of the tween noir ?Connie Cobbler: Toy Detective?. His work can be found on Amazon.com.