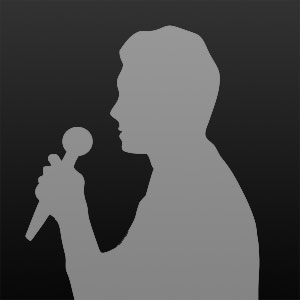 I've been performing throughout Australia and the UK over the last 5 years.
https://www.youtube.com/watch?v=M45CNdyTZRw
I have been performing comedy throughout Australia and the UK since 2010. From 2010-2015 I was primarily based in Brisbane where I performed as a paid regular at the Sit Down Comedy Club (http://standup.com.au/) and the Brisbane Powerhouse (https://brisbanepowerhouse.org/). During this time I was a finalist in the national RAW Comedy Competition in 2012 and 2013 and also a finalist in 2013 of the national Green Faces competition. In addition to these regular gigs and competitions, I ran a fortnightly show called Dead Jesters which I co hosted and promoted. I've performed on split bills at the Melbourne International Comedy Festival from 2012-2014.
Since moving to London in 2015, I've performed regularly at Angel Comedy during both Open Mic nights and Pro Nights. I help out at the 2 clubs regularly as well.. In total I've done well over 500 gigs and I'm contuing to strive to become a better comedian.
Please Sign In or Sign Up to add a comment