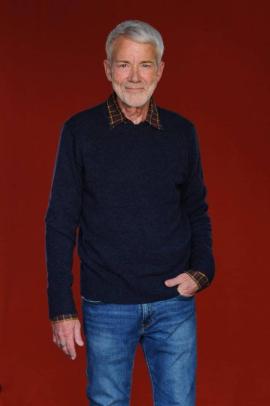 Chet is a Southern-born Artist-Creative and a professional film actor with nineteen film credits since 2018 and Chet Peeples is a Southern-born Artist-Creative, a professional film actor with nineteen film credits since 2017 including his first independent film, "Area Red" - winner of Best Short at the 2017 Film Fest LA. Trained in Meiner and method, his talents appear in everything from drama to horror to comedy including "Reminise", which has been submitted for consideration for an Oscar this year. Chet enjoys leading cultural, historical walking tours in San Francisco and he finds sanctuary in his artwork. As a social justice activist, he was selected to model and represent San Francisco's Reframing Aging's Endageism.com.