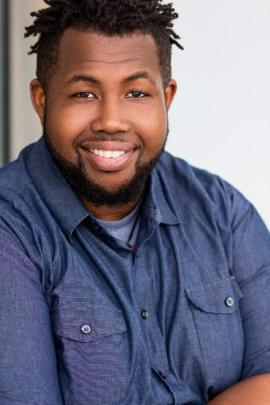 Cory Robinson is one of the most hilarious young comedy stars in the skies over Hollywood. Now a stand-up veteran, Cory has performed for the troops overseas in Asia and the Middle East, toured all over the US and Canada, and has been featured in the TV show "Laughs" on Fox. Cory regularly performs in clubs, casinos, and colleges up and down the west coast, and is also an accomplished actor, writer, and live show producer. Cory's smart and observational style are critically acclaimed.