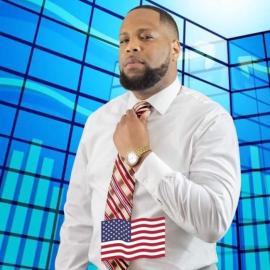 From the mean streets of Roseland in Chicago, Jeff Baylock a.k.a. The No Chill of Comedy channeled his inner pains and surroundings with the art form of stand up comedy. For the past 11 years, Jeff has mastered his craft of storytelling, stage presence and charisma. In the summer of 2020, Jeff found a new way to deliver his storytelling prowess, music. Jeff is self-taught, and always up for educational and technical methods to perfect his craft. In 2019 Jeff produced and executed 22 showcases in Chicago and sold out 17 if them including venues like Riddles Comedy Club (Alsip, IL) and the Zanies Comedy Club (Rosemont, IL). Jeff's comedy style is the combined styles of Kevin Hart, and D-Ray Davis. Take a look at his clips and book The No Chill of comedy today.